Skip to content
Follow
Alluring Ali
32-year-old webcam performer from the Washington DC area. She’s been working in the adult industry for a little over six years and “likes to keep an open mind and cater to a variety of interests.”
Follow
Latest posts by Alluring Ali (see all)

Chaturbate is a fairly easy and straightforward site to navigate.

I have never had issues getting my broadcast or apps to work. Most days, it is usually a question of what app to choose. Personally, if I hit goal with one app, I switch it up the next day. Variety is key, and the applications available through Chaturbate enable that variety.

How is VOD integration on Chaturbate?

Since I started writing this, I was curious how video playback quality had improved. Thankfully, the streaming quality is much better than it was previously. In old versions of their streaming service, sound would not play and the feed would look grainy. There has been a great improvement and I would definitely upload more videos on the site. If I get enough videos posted, I might even start a fanclub again.

Back when I used the site, streaming videos did not have any issues. It was only because of fanclub members complaining about the quality the VODS, and lack of sound, that I decided to erase my videos from Chaturbate stop uploading them. I am excited to give videos and a future fanclub another shot, though; residual income is always great to have!

What software can I use to stream on Chaturbate?

I currently have a great desktop and the Logitech Brio. To be honest, my Brio would broadcast best if I used the OBS system, but I am personally not a fan of the program. While my stream looks better, it makes everything on my computer run slow. Instead of being HD, I broadcast at 800 x 600. The picture is still nice and crisp, but if I try to cam at the optimal settings, Chaturbate gets laggy. I would have a better feed using my laptop and built in camera, which is not the best quality, but definitely no lag.

Recently, they have started to offer stream without the use of adobe flash player. I used it a few times and had issues, but to be fair, it is still in beta mode.

(Editor’s note: Many models use OBS Studio to stream on Chaturbate every day. It generally leads to a better stream quality, which leads to more traffic and earnings. Of course, everyone’s experience is different.)

How can I get paid on Chaturbate?

I have always used direct deposit as a United States model and have never had any issues of getting my payment on time.

I do like how they send out emails letting you know when you can expect payment and to contact them if it does not arrive after a certain amount of time.

Is Chaturbate technical support any good?

Support has been hit or miss for me.

Luckily, whenever I have wanted to broadcast with someone else and sent in their information on my profile, they responded in five to ten minutes and everything was good to go. Also, when I was missing a tax document a couple of years ago (they sent it to the wrong address), they were able to give me an electronic copy within 24 hours.

So, how good is Chaturbate from a technical standpoint?

Overall, I am going to say Chaurbate is “okay” from a technical standpoint.

I don’t think it is the best out there due to technical and support issues I and other models have faced. I worked on this site for years, and have had no issues with payment – which goes a long way. Of course, I can’t forget that support was great to me quite a few times. So because of these, Chaturbate is definitely not the worst out there.

Chaturbate is a solid site that is definitely worth checking out, especially if you are familiar and like using OBS.

Become a model on Chaturbate

You may also enjoy:

Keep up the conversation: 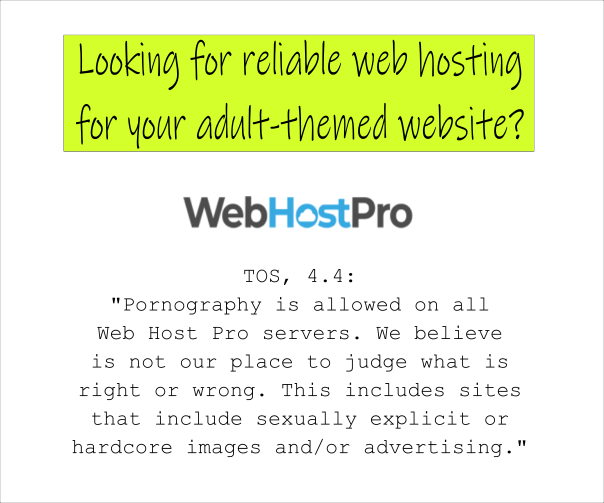 Keep up the conversation:

Scroll back to top